If you need help finding something on our website, please reach out to us 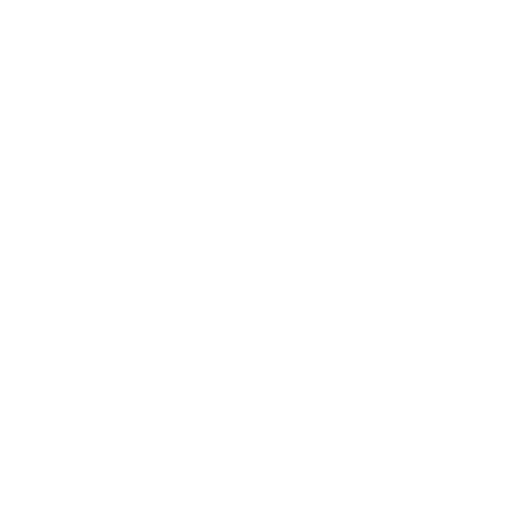 Representatives from NASA and Pratt & Whitney visited Metalex.  Among the visitors was Otto Goetz, NASA’s Chief Engineer for the space shuttle’s main engines (SSME) and one of the few remaining pioneers from Dr. Werner Von Braun’s original U.S. space program.  The team was looking for a group with the machining expertise to manufacture the complex impellers for the space shuttle’s turbopumps, an exceptionally difficult project.

The shuttle’s main engine fuel turbopump is about the size of an ordinary V-8 engine.  Despite its compact size, the turbopump develops 73,000 hp, spinning at 36,200 RPMs.  The turbopump delivers liquid hydrogen fuel, at a temperature of minus 423 degrees Fahrenheit, to the adjacent combustion chamber at a discharge pressure of 6,600 psi and a flow rate of 16,900 gallons per minute.

The shrouded impellers of the turbopump posed a seemingly impossible challenge.  The intricate internal flow paths consist of 5-Axis surfaces, and portions of passages spiral out of sight.  Previous attempts by others to produce the impeller involved extensive hand grinding and polishing that resulted in an unacceptable out-of-balance condition.  Otto Goetz knew the solution to a functional impeller involved the complete machining of all features to the exact profile in a computer model, thus eliminating errors inherent in hand work.

Metalex had the skilled work force, high-tech equipment and computer systems required.  We also had the aerospace certifications and quality systems, as well as an aggressive, can-do organization with a proven track record for success with difficult first-of-its-kind projects.

To address the machine tool issue, Makino, Inc., with U.S. operations based in Mason, Ohio, joined the team and developed a plan to redesign key features of an already state-of-the-art machining center.The goal was to achieve very high speed, exceptionally accurate rotary motion in two axes simultaneously.Combined with the three existing linear interpolating axes, this custom machine would meet the project’s needs.

Over an intense nine-month period, solutions were developed and problems were crossed off the issues list one by one.During this effort, Metalex received support and encouragement from NASA Engineering, including an on-site visit from Shuttle Astronaut Michel Lopez-Algeria.

In December, Metalex shipped the first impeller, defect-free and operating well within the balance specification of 0.03 ounce inches.In the words of Denny K. Mills, Pratt & Whitney Director of Liquid Space Engineering, “Metalex has set the benchmark for impellers in our industry.”

Learn how we leverage technology to foster communication and on-time delivery.
Contact Us